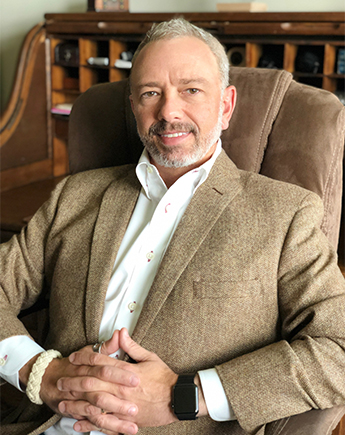 Tom Moses considers himself to be an adventurer who happens to be an attorney.  Over the years, he has backpacked through Denali, snowboarded the steep slopes of the Rocky Mountains, been on nighttime scuba dives on the Great Barrier Reef, Grand Cayman and St. Lucia, and has raced stock cars around the Atlanta Motor Speedway. For awhile, Tom ran a summer 4-wheeling wilderness tour business in Seldovia, Alaska. He received a BS degree in chemistry from Wofford College, and a JD from the USC School of Law. Tom’s legal career began in a less-than-illustrious fashion as his first paycheck bounced. Since then, however, he has written, filed and prosecuted hundreds of US patents (including a couple of his own) and thousands of US trademark registrations. He has argued cases at the US Patent and Trademark Office, the European Patent Office, SC State and Federal Courts, the SC Supreme Court, and even a trademark dispute at the SC Realtors Commission. His clients range from individual inventors to small businesses and Fortune 500 companies. One of his clients is a local sushi restaurant, and they were kind enough to name a sushi roll after him: The Holy Moses. According to Tom, it is delicious, and he is very proud of that. 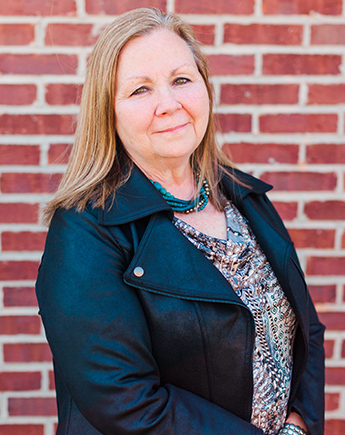 Kay Kelly is the accounting and operations manager for the firm. Her role consists of all financial management aspects as well as the property management and procurement responsibilities while assisting Tom. She also carries the title of Chef de partie with a twist of bistro for the office meals.

Kay was born and raised in the upstate. She completed her education at Daytona Beach Community College and Anderson University. She also has certification in Interior Design and Art Education.

Outside of the accounting profession and business world Kay enjoys and is passionate about her family, fur family, friends and church family. She loves the great outdoors from the mountain rivers and lakes to the beach. Her hobbies include gardening, fishing, hunting, races, football and great books! 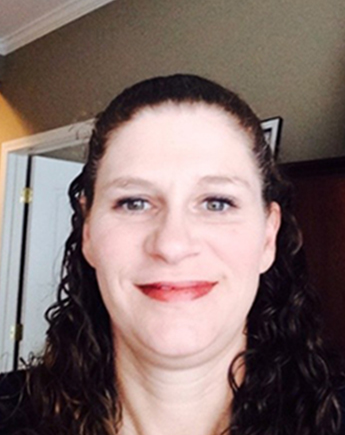 Kelly Hardin is the Executive Legal Assistant for Tom and Office Manager of the firm. With over 25 years of experience in the administrative and financial fields, she has been an invaluable member of the firm since 2013. Her responsibilities include the day-to-day management of the firm, including scheduling, docketing, filings, client records management, document preparation and management, and offering assistance and support to the attorneys and agents.

Kelly was born in Indiana and raised in the Upstate. She completed her education at Hodges University.

Outside of the legal world, Kelly enjoys spending time with her husband, two daughters, and their toy poodle Pandie. 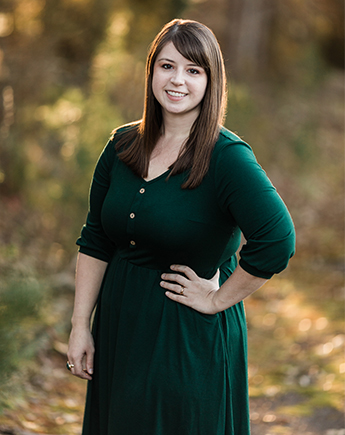 Victoria Jaworowski is a registered patent attorney with the USPTO and a member of the South Carolina bar. Her practice area includes patents, trademarks, and copyrights. Victoria helps clients from the beginning stages of IP protection all the way through defending her clients’ IP through litigation. Victoria also helps photographers and other creatives with drafting/reviewing contracts and other agreements.

Outside of the office, Victoria enjoys running her photography business, camping, visiting the beach, and spoiling her fur babies.

The one thing that I know is that you win with good people.